FDA recently asked for public comments on Cannabis-related products with the intent to understand public perception on the effectiveness of CBD products and to gauge public interest in legalizing CBD. This request received ~4,000 comments from April to July. We analyzed this data to quantify the public perception on CBD.

Overall, the commenters were very bullish on CBD. Their sentiment on CBD products was quite high as shown in the following graph. 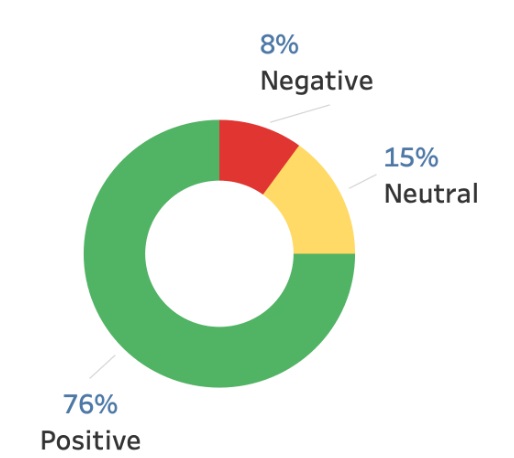 This high sentiment was driven mostly by topics on “Advocacy for CBD Legalization” and a variety of effectiveness related topics as shown in the following graph. There is an ongoing debate on the legality of CBD. In this source, commenters have predominantly argued for making CBD legal.

“Pain Relief” which was the second biggest positive topic has a broad range of sub-topics under it, people are using it for all the following use cases –

Under “Preferred To Other Medicines/ Drugs”, below are the common products for which CBD is used as a substitute 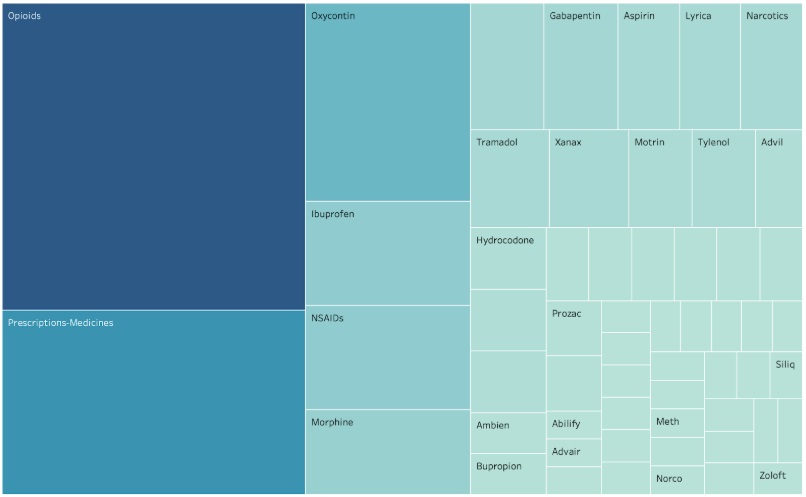 Comments were written by both males and females, with males writing more comments than females, as shown in the graph below: